Displayed on this page are lo-res thumbnails – click image to download hi-res tiff RGB; Biographies at end of page.

Editors: CROP LIBERALLY – we’ve left a lot of environmental context to allow you to make a horizontal or vertical usage. 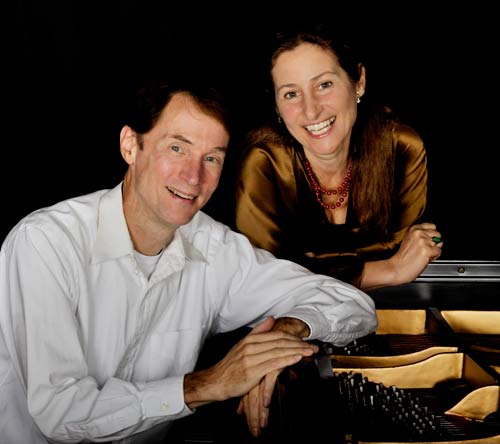 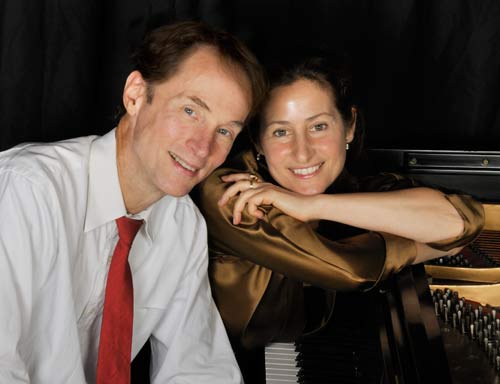 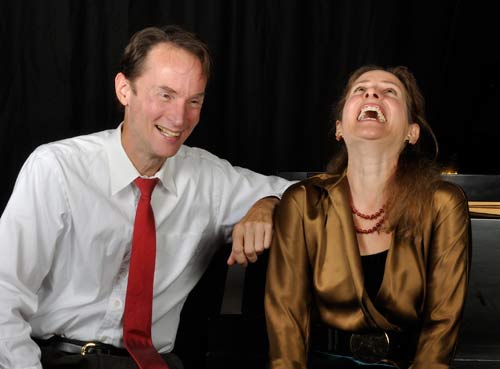 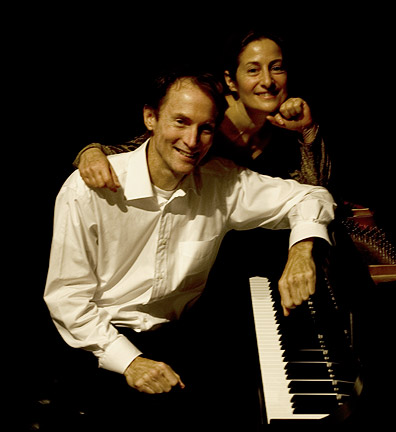 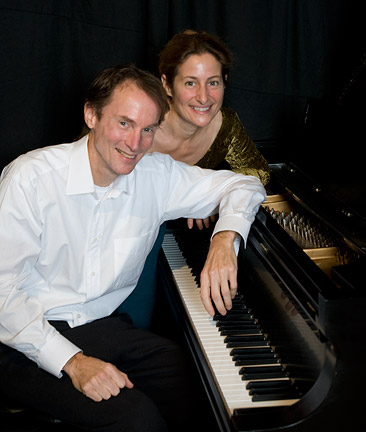 Ms. Ferrante, soprano (www.mariaferrante.com)  (press photos: http://mariaferrante.com/press/index.html )   maintains a full schedule of performances on both the local and international stage while keeping strong connections to her native Worcester. Her name has become familiar to audiences all over the world. A winner of the Mario Lanza Voice Competition, she has been acclaimed by the Washington Post and the Boston Phoenix. Richard Dyer of The Boston Globe has called her “a true singing actress. Her eyes and hands and body know how to sing, and with her voice she can act.” Maria’s performances have delighted audiences from New York to the Virgin Islands, Prague and China as well as in local venues like Jordan Hall and Sanders Theater. Her many operatic roles include Cio-Cio-San (‘Madama Butterfly’), Desdemona (‘Otello’), Liu (‘Turandot’), Violetta (‘La Traviata’), Despina (‘Cosi Fan Tutte’), Barbarina (‘Marriage of Figaro’), Serpina (‘La Serva Padrona’), and Gretel (‘Hänsel und Gretel’). She is also known as a recitalist, working locally with The Mohawk Trial Concerts, The Andover, Chamber Music Society, The Worcester Chamber Music Society,  The Charleston Orchestra, The Delaware Orchestra, The Enid Symphony Orchestra (Oklahoma) the Boston Civic Orchestra and the New England String Ensemble.
As a student at Worcester’s Notre Dame Academy, Ferrante dreamed of becoming a classical guitarist. It wasn’t until she sang in a voice class, taken on a whim while a student at Temple University in Philadelphia, that her extraordinary voice was unveiled. “The professor asked if anyone in the class knew how to sing Schumann’s ‘Dichterliebe,’ ” she says. “No one would sing it. I said I knew it and then I sang ‘Ich Grolle Nicht’. When I finished, the room was quiet. And then everyone just said ‘You should sing!’ “She took the suggestion seriously and began studying with “great teachers at Temple.” And, after hearing a singer she admired and asking for the name of her teacher, she began commuting three times a week to study with one of the great tenors of the century – Franco Corelli – and his wife, Loretta Corelli. Subsequently, she has studied with such noted teachers in Boston as Phyllis Curtin, Sharon Daniels. And by special invitation, she received lessons from the renowned soprano, Elly Ameling.

An improviser from the age of five, American Keyboard Artist and Composer Will Sherwood has been guest soloist with the Boston Pops, and appeared in concert in Europe as well as the US. He has enjoyed a diverse concert career alongside his positions as organist and director at churches where he has been known for his brilliant and creative musical endeavors. He has produced three CDs to critical acclaim and creating innovative and challenging choral experiences. His early exposure to a combination of classical, gospel, and jazz has provided him a large tonal vocabulary from which to fuse creative energies for the fresh arrangements found in Christmas Memories. With a touch of New Age and French Impressionistic harmonic vocabularies, Will, as organist and pianist, has crafted and refined our beloved carol melodies to breathe new life and perspective into songs we all know so well.
Will was a senior engineering manager at DEC (Digital Equipment Corp/Compaq) and Intel for 30 years in VLSI Microprocessor Design. Now in addition to his performing career, he owns his own web & graphic design, web hosting, marketing, and commercial photography businesses. He is also a freelance jazz and classical pianist, and enjoys volunteering for non-profits, running, organic gardening, and preparing gourmet vegetarian cuisine.